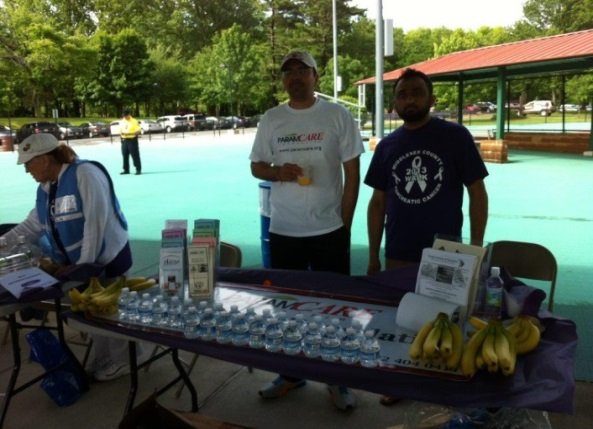 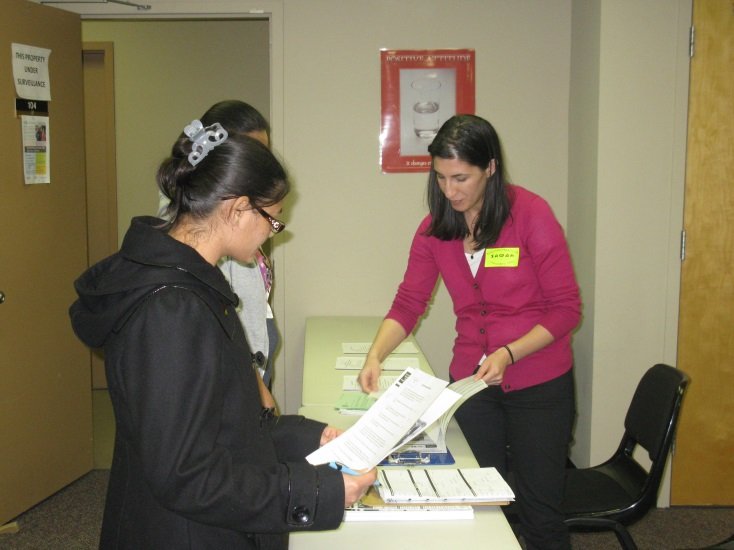 ParamCARE Foundation hosted a Bone marrow drive at its facility in Iselin on 19th December 2012 in honor of Dr. Nalini Ambady, a lady of South Asian origin who was in urgent need of a bone marrow transplant as a result of relapse of her leukemia. The participants who attended the event provided their cheek swab samples and became registered donors of the “Be the Match” donor registry, a National marrow donor program. Through registration into this program one can become a potential match for anybody that is in urgent need of a compatible donor, especially in current situation in which there is a critical shortage for bone marrow donors from people of diverse racial and ethnic backgrounds. This event is also intended to spread awareness in the community about the importance of Bone marrow donation and thereby eliminate the barrier that exists.